Can a country survive when two gargantuas battle to the death?

That’s A Lot Of Fish…

Commentary: War of the Gargantuas

I just finished tweaking and uploading the fourth audio commentary. Thanks to a poll on Kaijucast.com, we selected the 1966 not-really-a-sequel-to-Frankenstein–Conquers–The–World kaiju epic, War Of The Gargantuas. We watched the American version of the film because it was both available on DVD and on Netflix (at least at the time of this posting). I had some serious post production to run on the audio tracks, so please forgive some of the quieter people – we’re still working out the best way to record these. Hopefully you enjoy listening almost as much as we did watching and commenting! 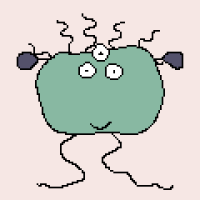